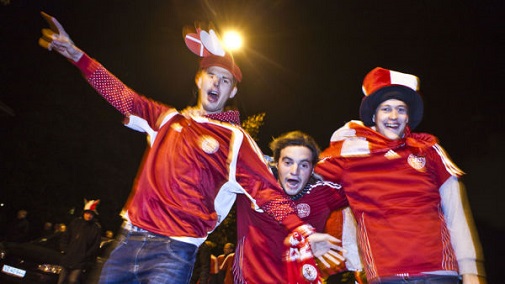 Listen to the radio programme here (in Danish).

Nils Holtug also gave a lecture on the 19th of October 2015 at The Royal Danish Academy of Sciences and Letters (Videnskabernes Selskab), on identity, diversity and social cohesion, which is now available on YouTube (in Danish):